Who Did Invent Labor Day, Anyway? 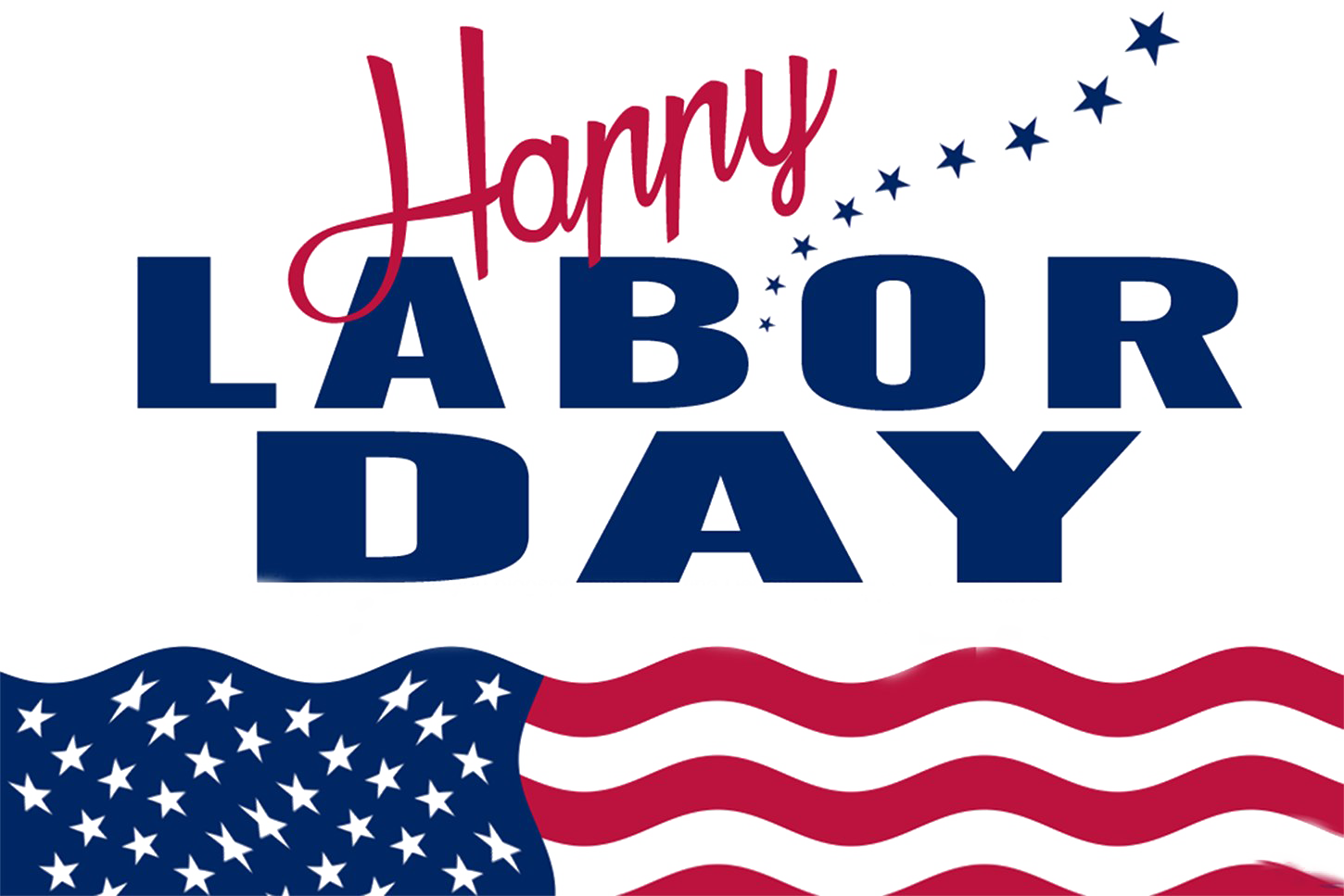 For North Georgia neighbors who are curious about how Labor Day got started, most of the readily available references seem to hedge just a little. They have introductory lines like “There’s disagreement how the holiday began” (nationaltoday.com), or “More than a century after the first Labor Day observance, there is still some doubt…”(U.S. Department of Labor).

The finger-pointing issues from both the followers of Peter J. McGuire, a Carpenters Union leader, and the advocates of Matthew Maguire, a machinist and union heavyweight. “One or the other first proposed the idea” is the diplomatic way The Farmers Almanac skirts the question. The Labor Dept. is equally diplomatic. Its official history is titled, “Who Actually Invented Labor Day?”

What isn’t in doubt is the underlying meaning of Labor Day across the nation—North Georgia’s Labor Day included. Small children may still find the idea perplexing (as in, “How come nobody in North Georgia works on Labor Day?”); yet the root idea is to honor everyone who works for a living.

It was made a national holiday in 1894, probably because workers’ movements were gaining popular support and Congress wanted to join the parade. Regardless of whether it was Maguire’s or McGuire’s doing, it was a stroke of genius to place it at a point in the year midway between July 4 and Thanksgiving—just when people would be pining for an extra day off.

Today’s North Georgia Labor Day observances may put less emphasis on workers’ movement history and more on end-of-summer family celebrations, but as we bid farewell to 2019’s summertime and say hello to back-to-school, football, and the like, it doesn’t hurt to pause a moment to consider all the hard work that goes into the workings that keep our community humming. Certainly North Georgia real estate depends on it.

Happy Labor Day, North Georgia—and don’t forget to give me a call whenever my professional elbow grease is called for in your real estate dealings!